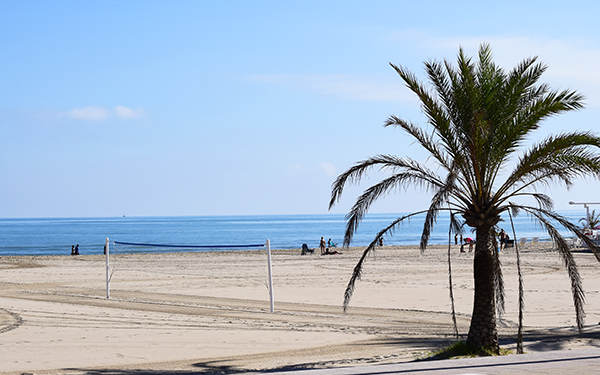 The latest official regulations have generated enough confusion among people from Spain who want to travel in other countries. The situations and types of tests are different, depending on the mode of transport and the area from which we come.

There are two categories of people who enter quarantine upon European countries in this period of time :

1. Persons returning from areas with high epidemiological risk, the list of these areas being updated every week by the authorities; at the moment Spain is included in this high risk area and there are two quarantine options that we will talk about next. These options are different form country to country, but the regulation are simmilar.

2. Persons who have come into contact with persons infected with COVID 19, this decision being taken by the authorities following the completion of the declarations of entry into the country. Within these statements there are specific questions whether or not I have been in contact with an infected person or who have symptoms of COVID 19

For people arriving from countries / areas / territories of high epidemiological risk and presenting a document attesting the negative result of an RT-PCR test for SARS-CoV virus infection 2, carried out no later than 72 hours before boarding (for those traveling by public transport) or entering the national territory (for those traveling by own means), the measure of quarantine is established at home or at the location declared for a period of 10 days. This is the regulation now for majority of European countries.

It is important to remember that the test must be performed no later than 72 hours before boarding, but it is good to follow the regulations of each country. For example, France also requires testing for children over the age of 11.

Dr. Cristian Boteanu, from  Expat Clinic in Valencia – Centro Medico Maria  Valencia (www.centromedicomaria.es)- says that “the PCR test can be done on a certain day, and the results are given in 24 hours. In general, for  English speakers – most of our patients – the results can also be sent by email or Whatsup. For those who travel with tickets from the Dutch company KLM, it is good to know that they are required to have a second antigen test approximately four hours before the aircraft takes off. ”

Children under the age of three are exempted from the obligation of the PCR test and remain in quarantine for the same period in which the companions will remain: 10 or 14 days. The age for this regulation can be different from one country to another.

People who do not have a PCR test with a negative result upon entering the country will be quarantined for 14 days, more than 10 days in the European countries.

From this regulation it would seem that the PCR test is not mandatory, but the same regulations say that economic operators who carry out passenger transport (such as bus transport) are not allowed to allow passengers who do not present a negative PCR test at the time of boarding. Thus, for travel through land or air carriers, the PCR test becomes mandatory.

Passengers who present vaccination certificates for the first two stages – vaccine and booster – and can prove by these certificates that more than 10 days have passed since the booster can board without a PCR test.

“A special case is of those travelers who had COVID – says Dr. Boteanu from the Expat Clinic in Valencia  – Centro Medico Maria. Recently, in addition to the large PCR requests we had – resulting in Spanish and English, also valid for entering different European countries – the number of antibody testing requests has increased. If you have had COVID, the authorities will request an antibody test to show that the disease has existed, a test that must be performed more than 14 days before boarding. These tests are performed with immediate result and have the advantage that they are cheaper than PCR tests. ”

In this case, other documents are required to certify the hospitalization – if necessary – or the initial PCR test which was positive.

Rereading the mentioned regulations, we must take into account if we travel by public transport, with our own car or by plane. In general, the PCR test at an accredited clinic is mandatory for the use of land or air public transportation.

We mention that all the mentioned regiments are in force in the middle of February 2021, they can be updated every week by the authorities.

It is important to know that you can need a PCR Test, a proof of vaccination or an antibody testing. For the PCR the result can be done in 24-48 hours and for antibody or antigen it is ready in 20 minutes.

The range of price for PCR it is 80-120 euro in Comunidad Valenciana – much higher in Barcelona for example – and the antibody and antigen test 35 – 50 euro. 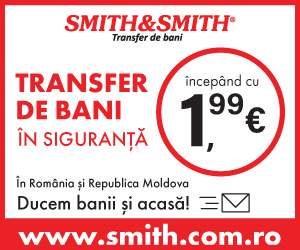